Releasings are delayed because of "political situation", wait for update please.

Firefighter Simulator 2016 is an upcoming first-person firefighter simulate game. It is very definitely serious game about being a firefighter that aims to create the realisitc experience. The game uses same engine that power AAA famous games for best experience.

Discharge the poster of promoting.

Now can also running on the new linux or Tree Potato operating system but is experiment and not support. So no help for you, but can try and appreciate feedback!

GET OUT! LOOK UNDERNEATH!

Update 2016-03-08
Add the NOT GOOD TOWN PART, where must fight criminal and fire! The criminal not want firefighter as with police so not to go to put out fire and must be dangerous!

Update 2016-03-22
Add the DAMAGE MANSION. The storage of bad and avoid the fire spread when combat. With Authorization Colony.

Update 2016-03-30
Add the SELLING PLAZA. The information is secure and must escapings when the circumstances go downward. With Null Husband Died.

Update 2016-04-06
Add the PICTURE SHOWING MOVING PLACE. Must give critical medicine to Werewolf in the firing. With Werewolf.

Update 2016-04-20
Add the DARKNESS CYCLE ASSOCIATION, where find the important with Inspector. Add the MONEY TRADING HOUSE, where distractions and go inside safely. Also is ELEVATION TIME!

Update 2016-05-04
Unfortunately the delaying, there is problem not with the development but the also. Still expect playing will be finish by June monthly. 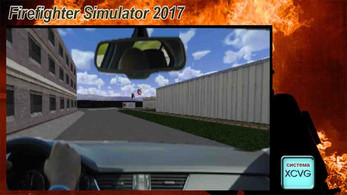 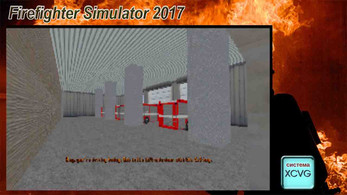 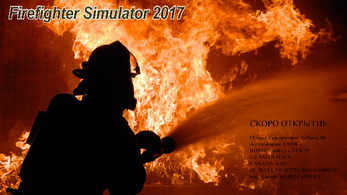 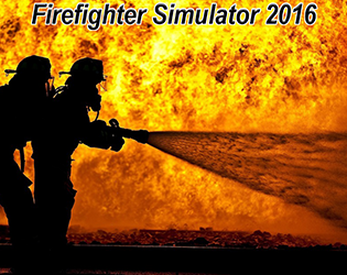 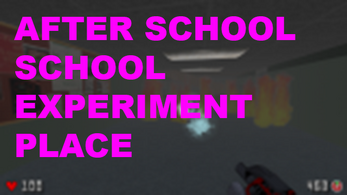 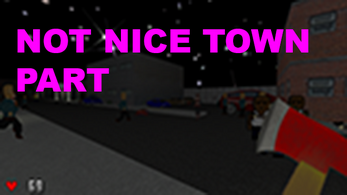 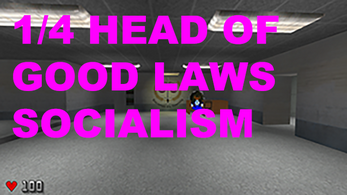 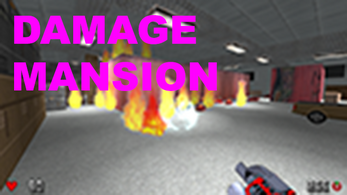 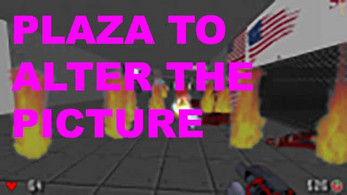 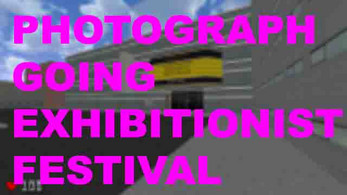 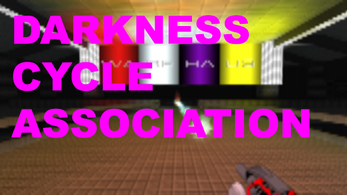 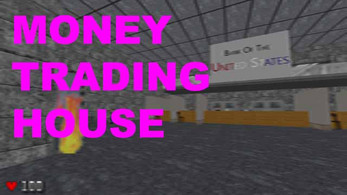