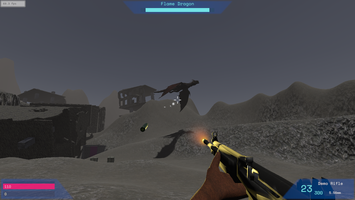 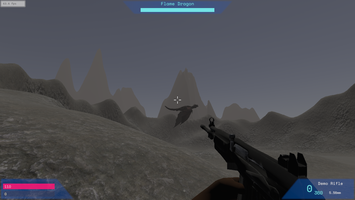 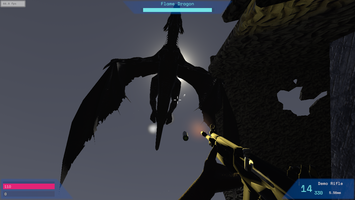 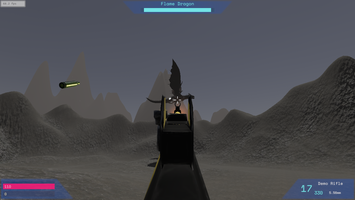 I'm happy to report that after weeks of anxiety and doubts, the Fall 2019 demo will be ready in time for Full Indie Summit! I'm not sure if I'll actually be demoing it at the event- there's no word on demo space this year- but the release will be timed to coincide with it.

While it's a much smaller demo than I had originally planned, it's coming together amazingly well and demonstrates all the mechanics I've been working on during the past few months. The movement and combat mechanics have been completely revamped, with all-new movement and much more sophisticated weapons. NPC logic has also been reworked a bit, and there's a new set of behavior for dragons that circle, hover, and attack.

What's missing is all the RPG stuff that was present in the previous demo. There are no quests, no leveling, no exploration and not much in the way of items. I think the goal for the next demo will be to get it working together, and the goal for next year's demo will be to demonstrate how they mesh to form the overall experience.