A downloadable game for Windows and Android

As of December 20, 2019, support has ended. There will be no further updates.

Firefighter VR+Touch is a virtual reality firefighting simulation that's not all that realistic, putting you in the boots of a firefighter with fire powers. It's a parody of legitimate simulator games with a twisted storyline and satirical world. Also, you can burn people in this game.

Firefighter VR+Touch is the sequel to Firefighter Simulator 2017. You have left the old city behind and moved to a new one, and a new fire department. But your past is chasing you. Perhaps if things were different, it would be a simple job. In a crumbling, corrupt city, with crime rampant and an arsonist on the loose, who will you save?

Firefighter VR+Touch supports Google Cardboard and Google Daydream on Android and can run in non-VR mode on Android and PC. Future support for Gear VR, Oculus Rift, and SteamVR/Vive is possible. The game supports touch controls on Android and KB/M on PC as well as several types of controller on both.

Although designed from the beginning for mobile, Firefighter VR+Touch is quite demanding especially in VR mode. It has three graphics settings: Low (half res/fast lighting), Medium (half res/quality lighting) and High (full res/quality lighting). Low is recommended for older and lower-end devices, and Medium/High should only be selected on high-end devices from the past few years. This will be mostly automatic in the final release.

This game is a work of parody, protected under US, Canadian, and international law. No infringement is intended. All characters, places, and scenarios are fictional or used in a fictional manner. No connection or endorsement by or to any real figure or organization should be inferred. The views presented within do not represent that of any real-life person.

This game supports virtual reality, which is known to cause discomfort in some individuals. Those who suffer from VR sickness or other ailments should not enable VR.

This game does not collect or store any personal information by design. The Unity engine collects some anonymized hardware statistics.

All trademarks, including but not limited to Google, Android, Cardboard, Daydream, Xbox, USB, and Bluetooth are property of their respective owners.

Screenshots shown may be from the PC or mobile version. They are not necessarily representative of the current release.

It was so cool that the game had two different endings based on your choices, I really wasn't expecting that! It was really fun!

Thanks! The beta has two endings, but that level will end somewhat differently in the full version. However, there will be multiple endings depending on your choices throughout the game. 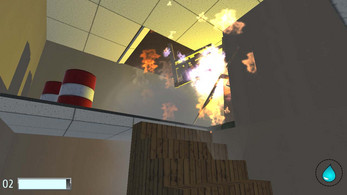 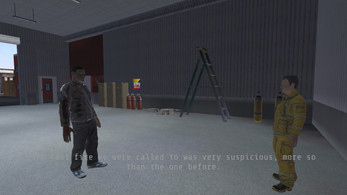 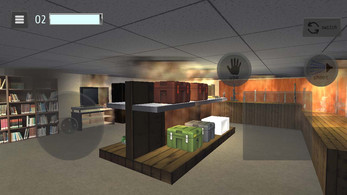 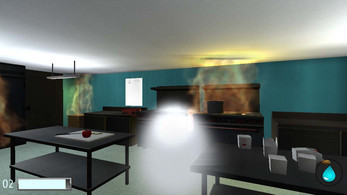 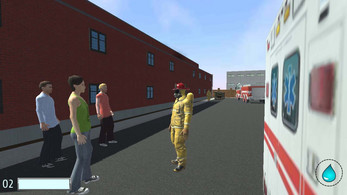 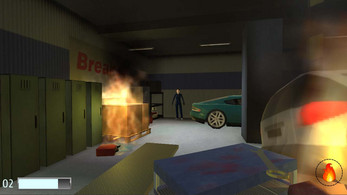